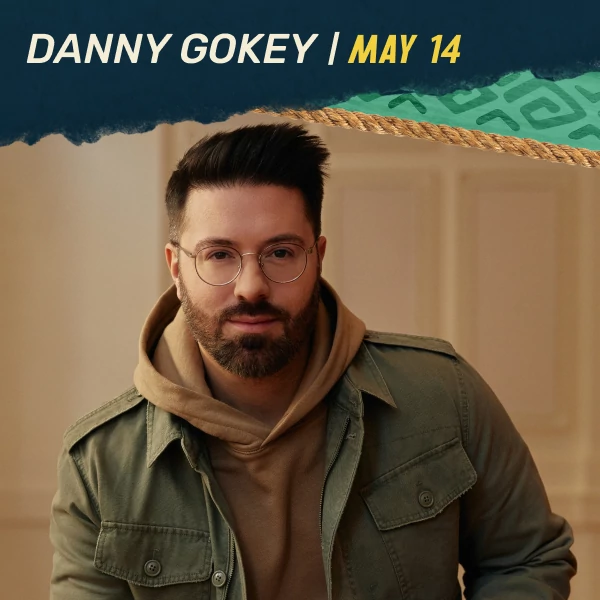 As a Top-3 finalist on Season Eight of American Idol, Danny Gokey quickly became a favorite of millions. Following Idol, Gokey dropped his first album, My Best Days, and since that time has celebrated a series of #1s including his follow up album releases Hope In Front of Me, Rise, Haven’t Seen It Yet, and holiday albums, Christmas Is Here and The Greatest Gift. He has been honored with three Grammy nominations, three wins as KLOVE Male Vocalist of the Year, two Dove Awards and numerous Dove Award nominations.